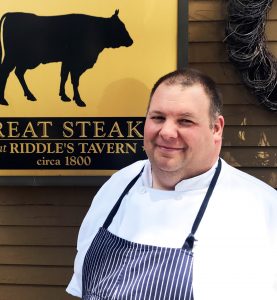 “I use Niman Ranch because their dedication to quality leads to the greatest tasting meats.” – Niman Ranch 2017 featured chef, Charlie Cicero.

Originally from Tewksbury, Massachusetts, Charlie Cicero found his calling in the kitchen at the very young age of 14. He started out as many do, in the back of the house as a dishwasher, and slowly worked his way up the ladder of success. In 1993, Charlie began attending Newbury College, where he earned his Associates degree in Culinary Arts. After graduation, Cicero sought opportunities to further his career, including helping to open 8 restaurants all over New England.

Cicero’s resume includes over 100 trophies for his BBQ and grilling skills. He has competed at the Kansas City Royal, where his BBQ team placed 13/180 teams in the Invitation. During the Open, they placed an impressive 23 out of 600 teams.

Today, Charlie resides in New Hampshire and works as the Executive Chef for the award-winning Steak House, Buckley’s Great Steaks. As a family man, Cicero enjoys spending as much time outside as possible with his wife and three daughters. You can find him hiking, camping or shooting when he’s not creating award-winning dishes in the kitchen. 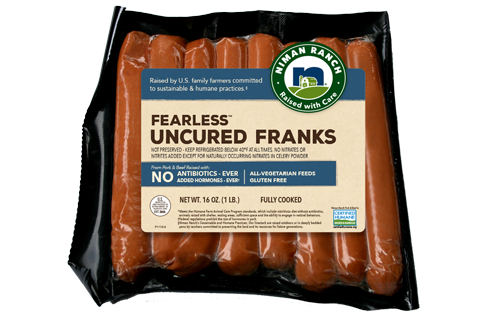