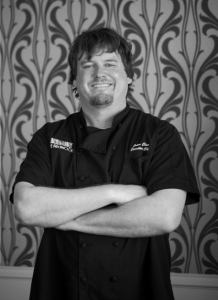 “I prefer Niman Ranch because of their ethical practices and exceptional products.  What I really like is that they help the smaller family farms, giving an overall sense of doing the right thing.”

Jason Cline knew his calling was in hospitality since he was fourteen years old, which is when he began washing dishes at a local restaurant.  After graduating from Johnson & Wales University, Jason has since honed his craft with some of the country’s finest chefs and restaurants in Orlando, San Diego, Los Angeles and San Francisco before returning home to St Petersburg, Florida. He is now the executive chef at the historic Birchwood Hotel, bringing globally inspired, farm-to-table cuisine to all who enter.

Chef Jason partnered with Chef Tyson Grant of the Parkshore Grill this summer to raise money for the Next Generation Scholarship Fund. We’re fortunate to have the support of chefs who believe in the future of farming! 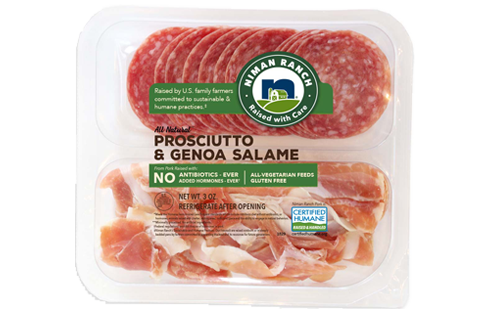