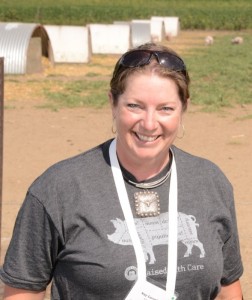 Many of our Niman Ranch employees are active in the livestock industry outside of work- whether volunteering with the local FFA or raising livestock themselves. Kay Cornelius, Midwest and Southwest Business Director, is one of those employees. This summer she participated in the Colorado Versatility Ranch Horse shows and was the novice champion.

Versatility Ranch Horse is not just one event, but a series of five separate events, “I like to think of it as a decathlon for a ranch horse/rider team” she says. 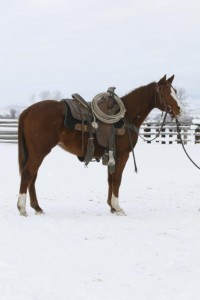 Each of these events is designed to show off a certain skill – or set of skills – which would be necessary for a horse and rider to do their jobs on a working ranch.  Kay competed in each event and the scores from all of the events are totaled to determine an overall Versatility Ranch Horse champion.

Let’s meet the other part of the team. Kay’s horse’s name is HR Playin Dori. Dori is a registered American Quarter Horse mare with “cowhorse” bloodlines, she is six years old and Kay has been riding her on the ranch since Dori was two.  Dori is used, along with Kay’s other horses,  every day on her family’s working cattle ranch, Coyote Ridge Ranch,  to help rotate cows to different pastures, monitor herd health and do general ranch work. The philosophy on Coyote Ridge Ranch is that using horses is the most efficient and quietest way to handle daily cattle work.

In addition to the ranch work, Dori also is very handy in the mountains where she has packed elk out on the family’s annual elk hunts in the West Elk wilderness since she was two.  She, as well as their other horses, is valued because of her innate versatility to do all sorts of jobs they ask of her, allowing anyone can ride her and her ability to get just about every job done around the ranch- she is super smart! 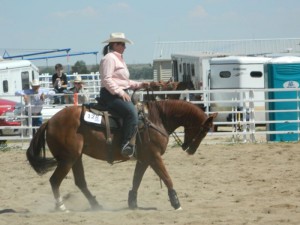 The fact that the VRH shows mimic so much of what is required for horses to do every day on Coyote Ride Ranch, is what drew Kay to compete in this event. All Dori and Kay would need is a little finesse as the show is a bit more refined than what happens on the ranch.

Having attended the shows for the past 10 years, this is the year she finally had the caliber of horse needed to compete at a high
level. Know this; Kay was determined to compete to win and as an accomplishment for herself.

The Colorado Versatility Ranch Horse shows began in May. Kay competed in a total of five shows and was the overall Novice Division Champion in two of the shows and was second high overall in three of them.  Because of her high rankings in each of the five shows, she won the CoVRHA Novice Champion award – her first awarded belt buckle- a big deal in the ranching world. She is really proud of what her little mare Dori can do and together, they proved it with this accomplishment alone. 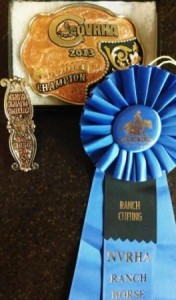 Because they placed high in the Colorado competitions, she qualified for the National Versatility Ranch Horse Finals in Queen Creek, Ariz., this past fall.  Competing against 59 other contestants, Kay and Dori won the Cutting event, placed fifth in Conformation and was the fifth place overall Novice.

With such strong scores, Kay is moving from the novice level to the intermediate level next year.  She will need plenty of practice over the winter and spring to increase their skill level – especially in the Working Ranch Horse Event where they must master roping the cow and have Dori bring the cow gently to a stop.

Will Santa bring Kay a new practice rope with a breakaway hondo so she can start practicing for next year? We sure hope so! 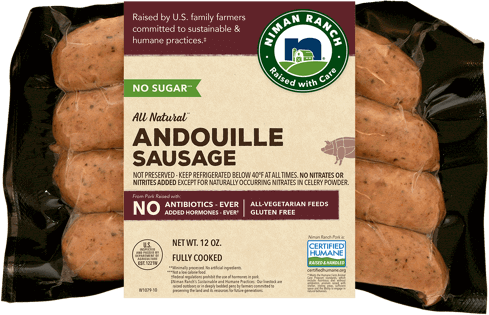